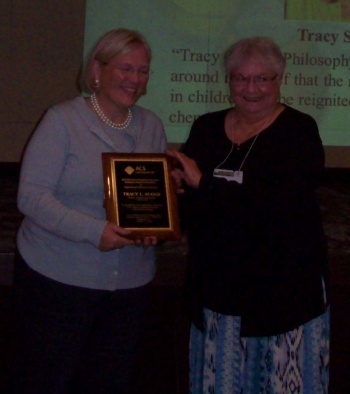 A nominee for this award must be actively engaged in the teaching of chemistry or a chemical science in a high school (grades 9-12) on at least a half-time basis. The nomination must clearly demonstrate as many of the following attributes as possible:

THE 2016 RECIPIENT OF THIS AWARD

Tracy Suggs's philosophy of teaching is formed around the belief that the natural wonder inherent in children can be ignited in a high school chemistry class. 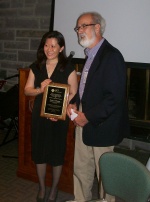